Horror Movies: Your Deranged Yet Delightful Friend in the Dark 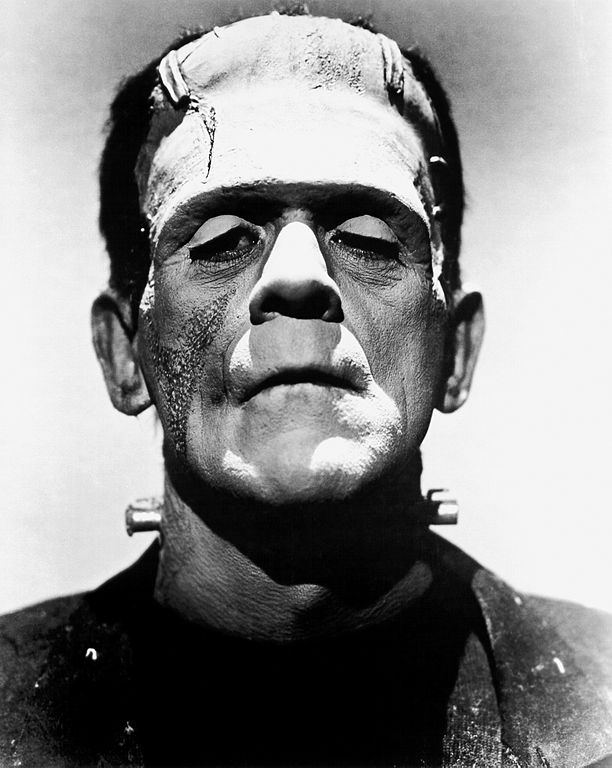 The woman on the screen deliberately brushes her golden locks, unbeknownst that a cloaked man brandishing a dagger approaches with the same deliberation, laced with a murderous streak. The audience writhe in their seats eager to shield their eyes with the protective sheath of their sleeves, but unwilling to completely turn away from the unfolding horrors.

Much like a climactic episode of Breaking Bad, audiences will both at once crave and dread the plot twists and storylines of the quintessential horror movie; which begs the question: Why? Often, horror movies are plagued by poor character development, or low budget productions, or quite simply a stew of bad acting. Then why hasn’t the horror genre lost its standing as one of America’s favorite spooky pastimes? Is it, as the Doors put it, that we’re all just a little strange? Or as Stephen King posits, that we all have a latent, but insatiable taste for violence? Tam students weigh in on whether the horror genre still holds a spot in everybody’s top and bottom movies lists.

“I love horror movies. You get a good thrill from them like a drop on a rollercoaster,” senior Rachel Roberts said.

“I personally love horror movies because they embody my most real fears: the fear of ghosts,” sophomore Gianna Garza said .

“I hate horror movies. People just like them because they’re something exciting to spice up their otherwise boring lives,” junior Bryce Killingsworth said.

With the wanton indulgence in the illogical genre that makes up movies such as Saw and Hostel, one must wonder why what we get out of watching one of the unlucky camp couselors from Friday the 13th get chased down by Freddy.

For one thing, is the fear you feel when you watch someone being chased by an axe-wielding murderer any different from the fear you might feel if you were actually being chased by an axe-wielding murderer? According to Glenn Sparks, a professor of communication at Purdue University, studies the effects of horror films on viewers’ physiology. When people watch horrific images, their heartbeat increases as much as 15 beats per minute, says Sparks. Their palms sweat, their skin temperature drops several degrees, their muscles tense, and their blood pressure spikes.

“The brain hasn’t really adapted to the new technology [of movies],” Sparks explains. “We can tell ourselves the images on the screen are not real, but emotionally our brain reacts as if they are … our ‘old brain’ still governs our reactions.”

Some experts deem the viewing of a horror film as a cathartic emotional exercise that allows viewers to take a load off and get lost in the primordial world of survival and basic instinct. Indeed author Sharon Begley from The Daily Beast claims that one of the more counter intuitive findings in the science of fear is that the stronger the negative emotions (fear, worry, anxiety…) a person reports experiencing during horror films, the more likely he or she is to enjoy the genre. Distress and delight are correlated.

“The pleasure comes from the relief that follows,” says John Edward Campbell, an expert in media studies at Temple University. “It provides a cathartic effect, offering you emotional release and escape from the real world of bills and mortgages and the economy and relationships.”

So whatever may be your incentive to immerse yourselves in the terrifying world of a Freddy Kreuger victim, a tip of the hat to our primitive forest dwelling ancestors or simply a sense of overwhelm in the real world, go forth and let the spooks out. And remember: horror always seeks a friend in the dark.