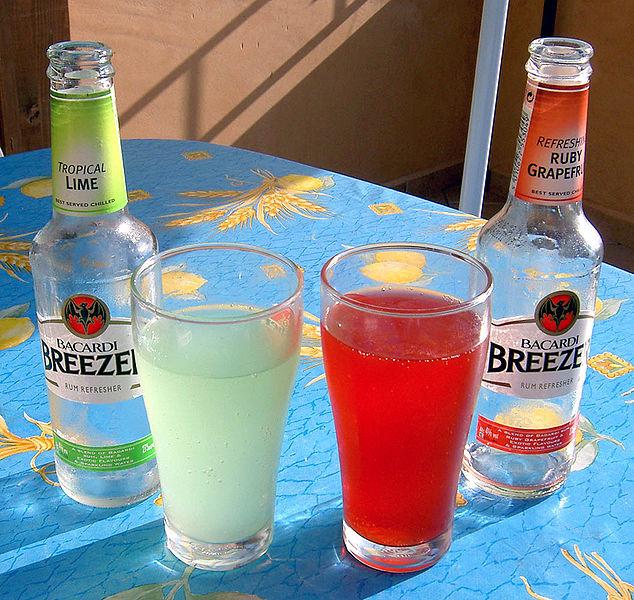 Tiburon and Strawberry recently made moves to start a voluntary ban of “alcopops”, alcoholic beverages containing alcohol content anywhere from 4 to 17 percent, as well as a sweet flavor.

San Rafael and Novato have also recently taken these initiatives. Alcopops are generally accessible in convenience stores in the Marin area, an availability that these cities hope to combat.

Michael Scippa, the Public Affairs Director of Alcohol Justice, an organization that works towards transparency and fairness in the alcohol industry, said that the drinks tend to appeal to underage drinkers. “These beverages are designed by multibillion dollar corporation as cocktails on training wheels,” he said. “They are marketed, packed, and priced to teenagers.”

Tam students were not pleased with the ban. “I think it’s not a reasonable law, because it will not stop teens from drinking,” sophomore Dani Howard said. “If anything [the ban] will make things worse, because if they ban the stuff with less alcohol, then teens will turn to the stuff with more alcohol.”

Junior Hank Townsend agreed. “I think it’s unfair to punish adults who want to legally drink it,” he said. “[Teenagers] will probably just go farther to get it, or simply buy more of other types of alcohol which would be equally harmful.”