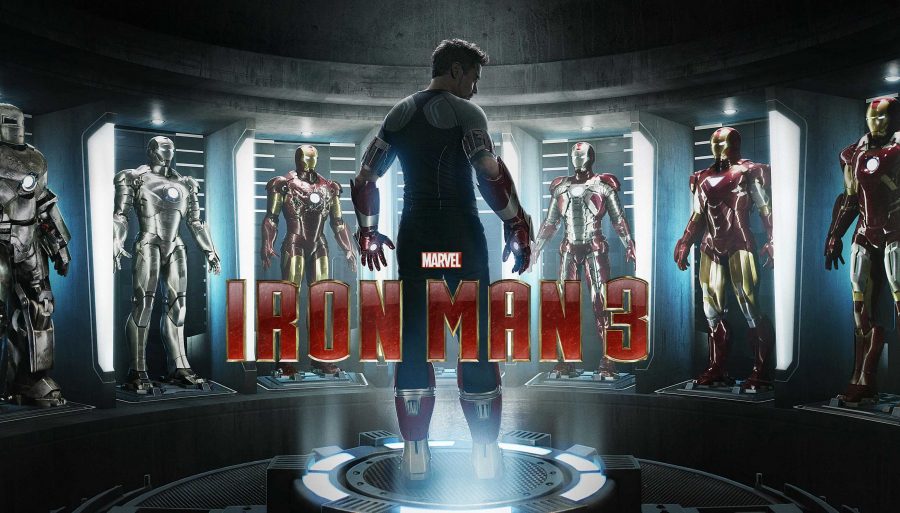 A year after the massive success of Marvel’s “The Avengers,” Marvel is back to start the “Phase Two” with the latest film from their most popular hero. Robert Downey Jr. dons the suit again for the third installment, this time backed by writer/director Shane Black (“Lethal Weapon,” “Kiss Kiss Bang Bang”) and leaving “The Avengers” team from behind for another solo outing. Marvel faced the potential of overexposing the character here, this is the fourth movie in the past few years with Tony Stark as the lead, but thanks to one of the smarter scripts Marvel has worked with, “Iron Man 3” isn’t just a success, it’s one of the best Marvel movies ever made.

After his near-death experience at the end of “The Avengers,” Stark is suffering from panic attacks and insomnia, trying to consume his life with work and push everything from his mind. But when he finds himself facing off against international terrorist The Mandarin (Ben Kingsley), he is brought down to his lowest point and is forced to rebuild himself (both physically and emotionally) to fight back and save not only his girlfriend Pepper Potts (Gwyneth Paltrow), but something of even greater stakes for the entire country.

In traditional Shane Black style, the script is very “twisty-turny,” with so much going on one worries it could all just become a complete mess at any moment. It never does, but the script could certainly have benefited from cutting a few characters. There are roles for the great Guy Pearce and James Badge Dale that could have easily been combined into other characters/had others absorbed into them, as much as I love watching both of them.

Black does bring his particular writing style to the movie, from the opening scene you could tell he wrote it, it could almost have been cut from his last film “Kiss Kiss Bang Bang” (which Downey Jr. starred in). Much like Joss Whedon’s writing for “The Avengers,” the script manages to blend action, comedy and drama in just the right way, never getting too slapstick, but at the same time never taking itself too seriously.

There was the question of how the film could really be interesting after how massive the scope of “The Avengers” was, knowing there wouldn’t be any set piece on the level of the battle of New York in “The Avengers.” The solution? Raised emotional stakes. Stark’s emotional arc in the film is probably the most interesting of any of the Marvel movies, and gives the film a much larger weight. That’s not to say the action set pieces aren’t impressive, there are only a few but they aren’t short on spectacle at all. Black also does something I thought was fairly impossible by now: doing more with the Iron Man suit. There’s a lot of creative stuff in this movie, but one scene that sticks out finds Stark with only a few pieces of his armor forced to fight off some of The Mandarin’s henchmen. A completely invulnerable superhero is just kind of boring, and Black knows this.

At the same time I’m praising the arc Stark goes through in the film, Black also takes it a bit too far. There’s a solid 30-45 minute chunk towards the middle of the film that takes him so low that it feels like scene pulled from a completely different, smaller film, again very much “Kiss Kiss Bang Bang.” While it allows Stark to kind of wallow in his issues and work to get over them, the plot slows to a glacial pace here and barely anything is accomplished, aside from again, emotional stakes.

It’s odd how much the good and bad elements fight against each other in the film, but the good still massively outweigh the bad. The whole cast, even the actors that were massively underused, are doing great, despite the slight feeling that Downey Jr. is getting tired of this role. Most of the choices made with “Iron Man 3” make me much more confident in the future “Phase 2” films. Marvel has a great creative team working behind their films, and if they keep working with talents like Shane Black and Joss Whedon, they’ll keep making blockbusters that I’ll happily see every year.