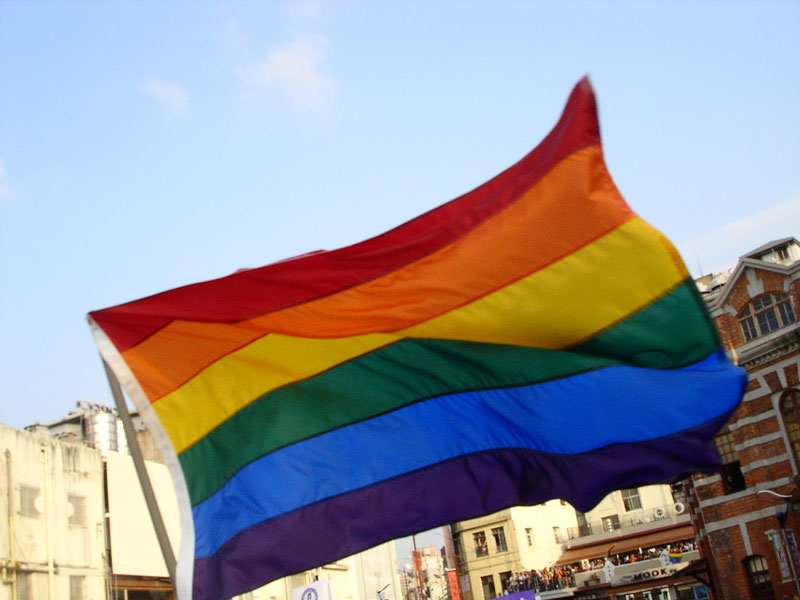 Cassidy Lynn-Campbell, a transgender student at Marina High School in Huntington Beach, California, was voted Homecoming Queen of her class in mid-September. According to the Los Angeles Times, Campbell ran for Homecoming Queen to make a statement about gender stereotypes and to become recognized for, in her words, “the gender I always felt I was.”

Campbell, who is biologically male but identifies as female, is the only California transgender student ever to be voted into such a position by her peers, according to Yahoo News. The tradition of electing homecoming royalty in American high schools is generally not accepting of non-traditional gender classifications, and has been attacked by the L.A. Times for being a “tradition-bound, sex-segregated American staple.”

Factors that influenced Campbell’s experience, such as gender stereotypes and sexism, are issues at Tam as well as at every other high school in America. According to members of the Tam community, gender stereotypes directly influence students’ learning experience. “I think that gender stereotypes are very prominent on our campus,” said English teacher and Link Crew coordinator Abbey Levine. “I often find myself using examples such as ‘Joe going to prom with Jane’, and I think [examples such as this] only serve to reinforce stereotypes. I imagine that growing up as someone who is transgender or as someone who is gay, hearing my teacher use that kind of language would be challenging.”

“In general, the way you’re taught to act [depending on your gender] is way different,” said sophomore China Hagstrom. “If a guy doesn’t do very well in school but does sports, it’s ok. But if a girl doesn’t do well in school, she’s [seen as being] stupid.”