Ashley Baker: Behind the Scenes 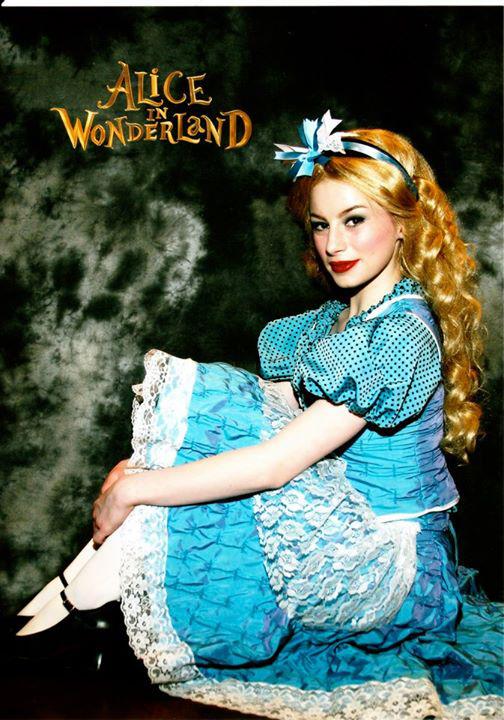 Juggling classes at Tamiscal High School, directing and acting in Tam’s drama program, and classes at ACT (American Conservatory Theatre), junior Ashley Baker has found a sense of independence both on and off stage.

Baker’s interest in theater began as a summer activity, but quickly morphed into a passion. “Living in Colorado and Utah, I was on state teams for lacrosse, soccer and skating,” she said, I climbed mountains and was a tomboy who never considered theater arts as something I wanted to do.” Baker began her career on stage as a dancer, but transitioned to auditioning for little shows and workshops in Denver.

“I started to realize that I was a major ham. I loved to be onstage, being in that community and doing that as a past time. I finally got that bug,” she said. “Once I dove in, I never stopped.”

However, in eighth grade, Baker was diagnosed with a rare blood disorder. “I had to undergo treatment for two years,” she said. “I would have treatment in the morning and then work and act in the afternoon.” Despite her sudden setback, Baker’s condition didn’t stop her from reaching her full potential on stage.

“I was at Tam full time for two months in the beginning of freshman year. The reason I went to Tamiscal was initially because of health-related issues. I needed to leave for my treatment plan. As I got healthier, Ben Cleaveland pulled some strings, and I was able to split time at Tam and at Tamiscal,” Baker said. “I absolutely love it. The community at CTE is amazing. Especially in the set up I’m in, you don’t really have a peer group. I’m in my own little island of a person, but at CTE it’s a nice little subculture of people, a little niche—my real high school experience.”

Baker takes all her mandatory classes—math, science, history and English—at Tamsical. When she’s not at Tamiscal, she participates in Tam’s fourth and seventh period drama classes, where she both acts and directs. When Baker first started at ACT, she immediately began acting in small shows. As she got older, Baker formed a great relationship with Craigg Slate, one of the director’s at ACT. One of the first play’s she was involved in at ACT was “A Christmas Carol.”

“I went into the audition and sang ‘Honey Bun’ from South Pacific. I got a callback the next week to audition as a dancing plum,” she said. “I mean, I guess I was fine with that. But then two weeks before rehearsals started, my mom got an email late at night. She woke me up and said that ACT wanted me to come back for a callback instead as Martha Cratchit, who is the eldest sibling in the Cratchit family.”

Resident actors typically play the main characters, but Slate wanted a younger actor to play the part ofMartha. “I was the only kid in the room during rehersals and learned how to act under the glow of wonderful artists. That experience was the big game changer for me.”

After her breakthrough role in “A Christmas Carol”, Baker continued to participate in multiple classes and workshops at ACT. She then auditioned for the world- premiere show of Homefront, which was written by one of ACT’s director’s, Craigg Slate. Tam alumni Danielle Bowen and Carrie Brandon starred in the show alongside Baker.

“Being in Homefront ended up being one of the best experiences of my life,” Baker said. “Since it was a first-time show, I had a great time originating the role and having that be a template for anyone else who comes along.”

In terms of a career, Baker is still deciding what path she wants to take. “Money is all in commercial film, all in L.A.,” Baker said. “You have to slum it out in the commercial and TV world before you can have the stability and ground beneath you to do stage acting.” In addition to acting at ACT, Tamiscal and Tam, Baker is involved in a voice recording company in Sausalito called Voicetrax, a school and agency for voice acting.

“I’ll probably end up doing something completely different for a while, and I’m also very interested in costume, makeup and stage design,” Baker said. “It’s really a catch-all. I don’t only like being the clay, I like being the sculptor as well.”