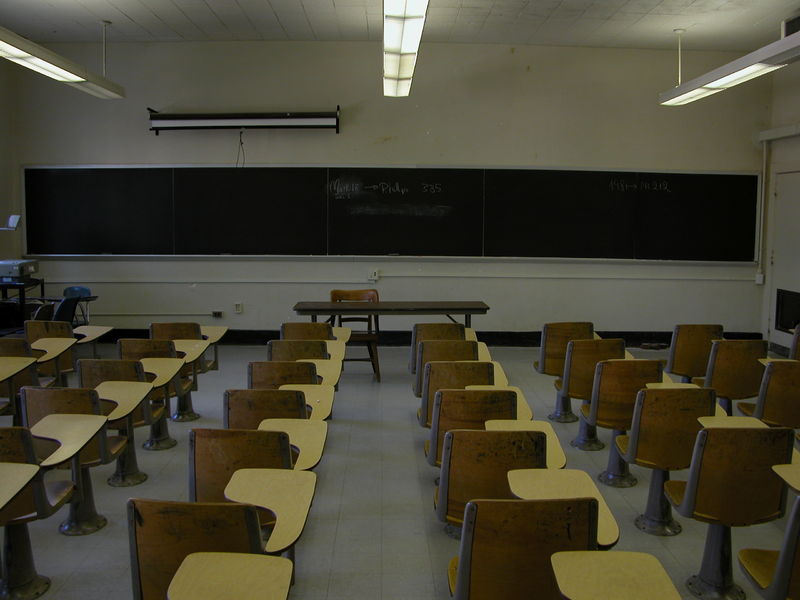 Marin County juvenile Deputy Probation Officer (DPO) Kevin Coleman joined the Tam faculty on February 24 to assist with truancy issues. Truancy is defined as a student being absent without permission.

Over the past year, Coleman has worked with Kevin Lynch, Director of Juvenile Services for the Probation Department, to develop a program designed to lower truancy rates within the county.

“[Lynch] noticed that truancy was a big issue around Marin County,” Coleman said. “Truancy is the main reason I’m here, but I’m mostly just availing my services towards a better Tam.”

Coleman, who graduated from Tam in 1988, decided that it would be a good school to pilot the program at.

He hopes to move the program to other high school campuses as well if it proves successful.

“We’re trying to… see what works and what doesn’t,” he said.

According to Coleman, the program will attempt to lower truancy rates by identifying students with chronic unexcused absences, calling their parents and offering services outside of school to intervene. These services will be more “creative” than what has previously been attempted.

“It’s basically whatever service I can think of and whatever intervention I can come up with or help the family come up with,” Coleman said.

He has high hopes for a positive response from the student body in the long run.

“You can’t gauge how long it’s going to take [to slow down truancy at Tam],” Coleman said. “But every small success we will measure as an achievement.”