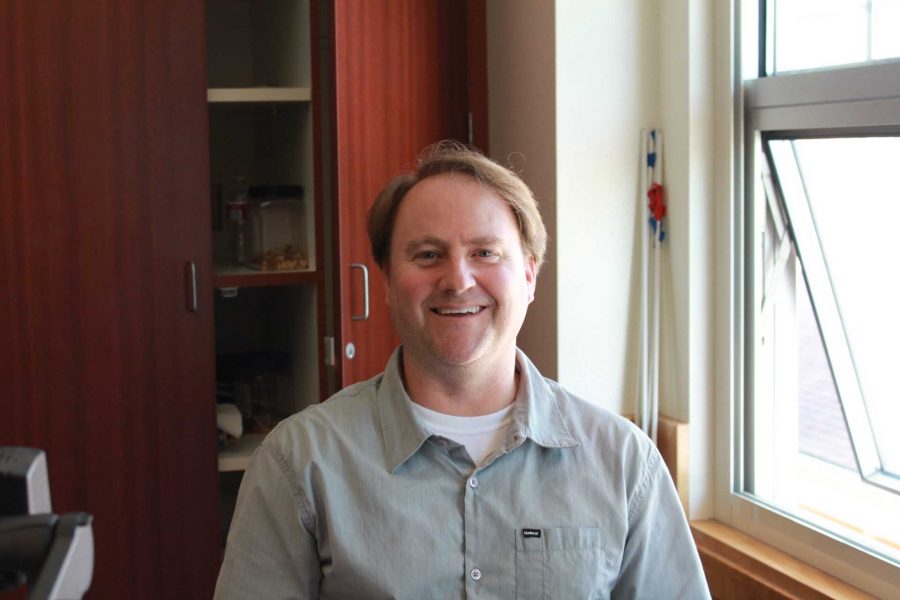 Eric Best was hired as a teacher for the Tam math department for the 2014-15 school year. “I teach algebra and advanced algebra and I have an academic workshop [class],” Best said. Best taught math at Drake High School the year before and taught math at South City High School in the San Francisco area two years before that.

Best, originally from Southern California, moved to the region several years ago. “I moved up here a couple years [ago] with my wife,” he said, “and I do like Nor Cal, it’s nice.”

Best made the transition from Drake to Tam due to his desire for a more diverse school environment. “I like the diversity of Tam,” he said, “coming from South City, it was a pretty diverse school and then this is more diverse than some of the other schools in the area.”

In his free time, Best enjoys a variety of outdoor activities. “I travel, I surf, I try to swim as much as I can,” he said.