EDITORIAL: Staying Above the Influence 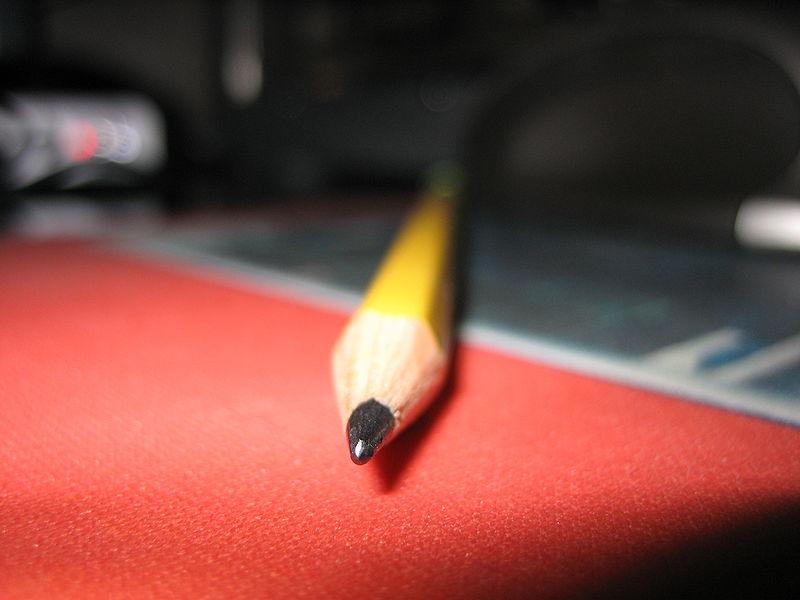 By The Tam News Staff

In the aftermath of the December drunk-driving accident, allegedly caused by a student that resulted in injuries to senior Conor Wynne-Parry and junior Nick Goldman, members of the community expressed concern over the prevalence of drunk driving among Tam students. For many, the accident served as a reminder of the dangers of driving while intoxicated, and a number of students published Facebook posts emphasizing the need for a heightened awareness of these issues. While public response to the accident was widespread, such response will serve no purpose without long-term change. It is imperative that, as a community, we examine the causes and effects of driving under the influence within our student body. It is equally important that we do so with the goal of creating lasting awareness of the dangers of driving while inebriated, so as to prevent future accidents.

Many students have remarked that a prominent drunk driving culture exists here at Tam. An accident that resulted in serious injuries has brought this to light, but little discussion took place prior to the accident, and students who drink at parties on weekends attempt to drive themselves home while inebriated with surprising regularity.
A prevalent ethos among Tam students is one of inebriated audaciousness—drivers who feel that they’re “not that drunk” often attempt to drive themselves because they feel that making their curfew outweighs the possible consequences of driving while under the influence of drugs or alcohol. Driving oneself home while drunk has even turned into a sort of sick competition—drivers often argue over who was more intoxicated yet still managed to make it home behind the wheel.

The fact that Tam students engage in this behavior regularly and consciously is extremely disturbing and indicates a lack of awareness of the risk these actions carry. The extensive injuries suffered by Wynne-Parry and Goldman served as examples of this risk. We are lucky that such examples have been few and far between.

Even though Wynne-Parry and Goldman were allegedly hit by a fellow Tam student, the responsibility for the accident also falls on another group: the people present at the party allegedly attended by the driver. With the prevalence of Tam’s drunk-driving culture, the following question must be considered: with so many students driving home drunk, why do none of their peers try to stop them from engaging in this potentially lethal activity? Anyone who goes to a party and knowingly allows an inebriated driver to operate his or her vehicle may be considered a participant in the potentially deadly action of driving drunk. Perhaps, if someone at the party that was allegedly attended by the driver at fault made an effort to deter him from driving home, the accident could have been prevented.

Weeks before the accident, the administration announced the cancellation of Every Fifteen Minutes, an accident simulation to convey the consequences of drunk driving. While this program has faults, the recent accident shows a need for continued education of Tam’s student body about the dangers of driving under the influence. Assistant Principal Brian Lynch spoke to the Tam News about the ongoing education of the Tam community, including Chris Herren’s appearance. Herren previously struggled with addiction and now speaks on the topic. But a permanent, ongoing, long-term program is needed. Such a program could potentially be implemented as part of the freshman social issues curriculum or in P.E. classes. For upperclassmen, drunk-driving education could be conducted during mandatory tutorial meetings.

While a school-run program would remind students of the impact drunk driving has, any real change within the community must be initiated by the students who attend parties with drugs and alcohol. In order to dispel Tam’s drunk driving culture, we must act upon this knowledge when departing from a party, and not the juvenile impulse to risk life and limb to prove a friend wrong. And if one of your friends is too intoxicated to be able to consider these dangers, the responsibility falls on you to stop them at the door.