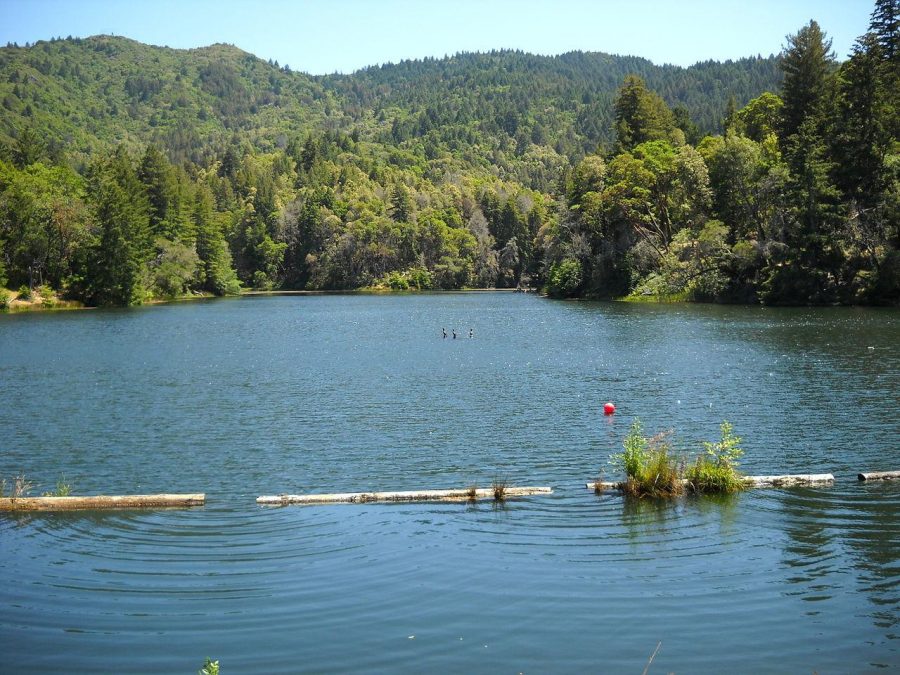 On February 8, the Marin Municipal Water District (MMWD) reported that the heavy rainfall in December and February has resulted in the seven Marin district reservoirs reaching 98 percent capacity, 15 percent higher than the average for this time of year.

Despite the recent storm systems, the MMWD urged Marin to continue their efforts to conserve water. “This year’s rainfall pattern is proof that we don’t know from one year to the next how much rain will fall,” the MMWD stated in their February 1 drought update.

“I think that because we live in such an affluent part of California, people here aren’t affected directly by the drought. We always have enough water so we don’t really realize that it’s a problem,” junior Ryder Wood said.

Elsewhere in California, effects of the drought are more prevalent. San Francisco received zero days of rainfall this January, which, according to The San Francisco Chronicle, resulted in the driest January on record. A report published in California’s bi-weekly drought brief stated that, as of February 2, statewide snowpack is at 22 percent of its average.

In addition to the lasting ecological effects of the drought, economic effects are also significant. Adhering to the California Farm Water Coalition roughly $7.48 billion and 20,000 agriculture jobs have been lost due to the drought. “In this particular case, we obviously need water in order to survive, but we don’t necessarily need to use as much water as we are currently using,” environmental science teacher Erin Ashley said. “So things like having lawns is kind of a luxury that we don’t necessarily have enough water for at this point.”